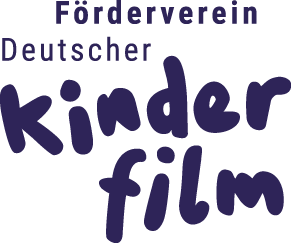 Our two main programmes for qualifying business professionals and promoting high-quality content for young audiences are:

Akademie für Kindermedien (AKM) Academy for Children’s Media
A development programme for the areas BOOK, STORY WORLD, FILM and SERIES. Stories and Worlds for children (6 – 12) or teenagers (13 – 19) can be developed. The AKM takes place annually over a period of eight to nine months.

Der besondere Kinderfilm (BKF) Outstanding Films for Children
A funding model for feature length films (live-action, animation and documentary), which are not based on a brand or bestselling novel, but offer original and valuable stories for children from 6 to 12+ years set in the here and now.

Furthermore, we represent the young audience’s interests in political discussions such as the amendment of the Federal Film Subsidies Act.

We are a member of ECFA – European Children’s Films Association and work with partners through all areas of social and political interest, creative economy and education.